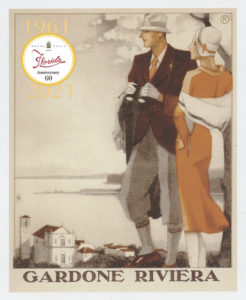 The most exciting amusement parks, water  and botanic parks in Italy.
Just a little more than an hour’s drive from us. 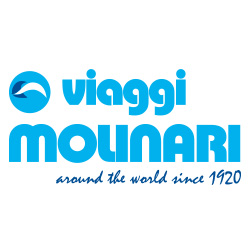 Viaggi Molinari in Gardone Riviera, which has been the family travel agency since 1920, provides out-going, guided tours and private transfers with driver to the most beautiful art cities in Northern Italy.

ASK FOR THE GARDA PROMOTION CARD

The Garda Promotion Card is a 3- day lasting card which allows its holders to enjoy a range of services at a reduced fee, and to enjoy special discounts on the entrance fee of many tourist facilities in the area of Lake Garda.

With 3 million visitors each year, Gardaland is surely the best amusement park in Italy. It is situated at little more than an hour’s distance by car or bus from Hotel Villa Florida.

A unique opportunity for fun for adults and children. Don’t miss it!

Sigurtà Garden Park is a 60 hectares’ naturalistic park situated in Valeggio sul Mincio, in the province of Verona, 8 km from Peschiera del Garda.

Sigurtà Garden Park is a wonderful union of history and natural beauty: in the months of March and April it is possible to admire its show of a million tulips, which is regarded as among the most important in Italy and in Southern Europe; the celebrated Avenue of the Roses which features 30,000 roses that flower over and again from May to September ; an extraordinary maze of  18 lakes and ponds where, between June and July, flower water plants, besides its vast green lawns.

The first Italian park dedicated to the world of cinema, inspired by Hollywood Universal Studios and adapted to the Italian public. It proposes attractions designed to make you relive famous movie scenes! It stretches over a surface of 47.000 sq.m

Caneva World is composed of:

Natura Viva Park is a wildlife park in the province of Verona, not far from Lake Garda. It hosts and takes care of a lot of endangered animal species with the aim of  reintroducing them in nature. For years the park takes part in a range of European conservation projects for the protection and the safeguard of the flora and fauna in danger of extinction.

A curiosity: since 2009 it has been the first park in Italy which hosts the Fossa, top predator of Madagascar Lemurs.